It’s been an incredible four months for the Nasdaq Composite, with the index gaining 58% in less than 90 trading days, one of its best performances in history.

This relentless rally has bred many winners in the tech space, but it’s also pushed sentiment to lofty levels, with bullish sentiment now considerably higher than February of this year. Generally, this is not a…

great sign short-term, as high levels of bullish sentiment often leads to rallies running into selling pressure. Therefore, I would not be surprised if the 11,000 level on the Nasdaq Composite was a brick wall until the end of summer.

However, if we do get a sharp correction, I expect it to be a buying opportunity, and this is why it’s worth building up one’s shopping lists now to prepare ahead of time. The names I prefer to own are those with the most disruptive products with the highest sales growth, and two names currently fit this bill. 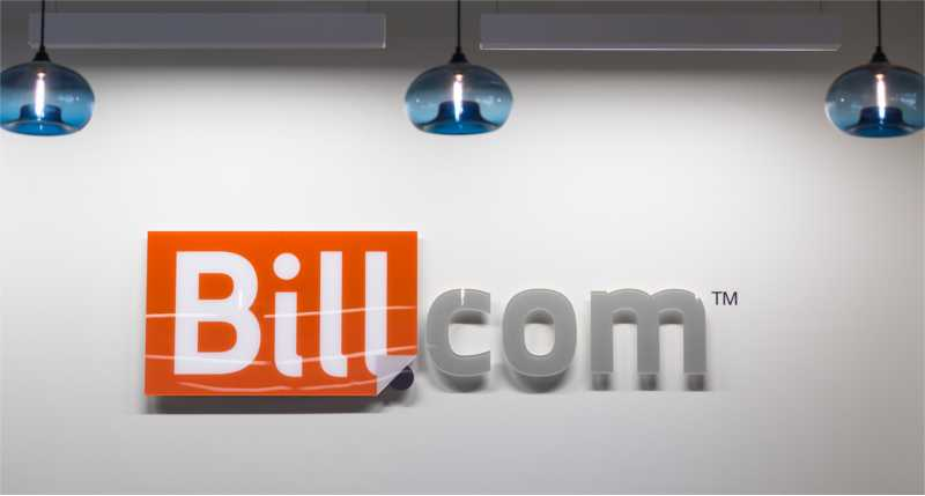 The two names discussed in this article have little in common other than being software companies, but both sport outstanding sales growth, with revenue growth rates that place them among the top 50-growth stocks on the US Market.  These two companies are Bill.com (BILL) and Crowdstrike (CRWD), and both hit new all-time highs in Q2 despite the overall market turbulence. Bill.com is an innovative company that makes it easier for businesses to focus on what’s important by automating much of their accounts payables and account receivables tasks.

Meanwhile, Crowdstrike is a leader in Software Security, with the company seeing an additional tailwind from the work-from-home movement. Generally, the best-performing companies have gone public in the past ten years and have superior revenue growth, and Bill and Crowdstrike offer both. Let’s take a closer look at them below:

As we can see in the above chart, Bill.com has seen incredible sales growth over the past two years, with Q4 2018 revenue coming in at $16.4 million, and fiscal Q3 2020 revenue up to $41.2 million. This translates to more than 150% growth in quarterly revenue in less than two years, and Q1 2021 estimates (December quarter) are expected to hit a new high at $43.1 million. Assuming the company beats its Q4 2020 forecasts, this will translate to 60% growth year-over-year, making Bill.com of the fastest-growing companies trading on the US Market currently.

It’s worth noting that this growth is occurring at the same as some small businesses are struggling due to COVID-19, and that is Bill.com’s primary target market. However, many companies that have seen the day-to-day business become even more time-consuming and scattered due to COVID-19 are even more incentivized to use Bill as it simplifies processes that steal time from a company, and it can also save costs by replacing staff that would otherwise take care of these duties. With corporate prices starting at $69/month, it’s a no-brainer for most businesses.

Bill.com estimates its total addressable market at $30 billion, and it’s barely even scratched the surface here. For investors that believe that paper cheque writing is going to see the same disruption we’ve seen as book stores, cable TV, and taxis have experienced, the company is the go-to way to play this movement. While the stock is…